Bella Shaw is a ten year veteran of CNN in both news and entertainment. During her early broadcast career at the NBC affiliate in Oklahoma City, Bella would shoot, write and edit her own stories. Bella works well with deadlines and knows a good “sound bite” when she hears it. Over the past few years, Bella Has played a political pundit on VEEP, and lent her voice to a number of television shows including, HOUSE OF CARDS, THE PASSAGE and QUEEN OF THE SOUTH. If you’re up late at night, you might catch Bella on an infomercial or two. An avid tennis player and paddle boarder, Bella resides in Los Angeles. 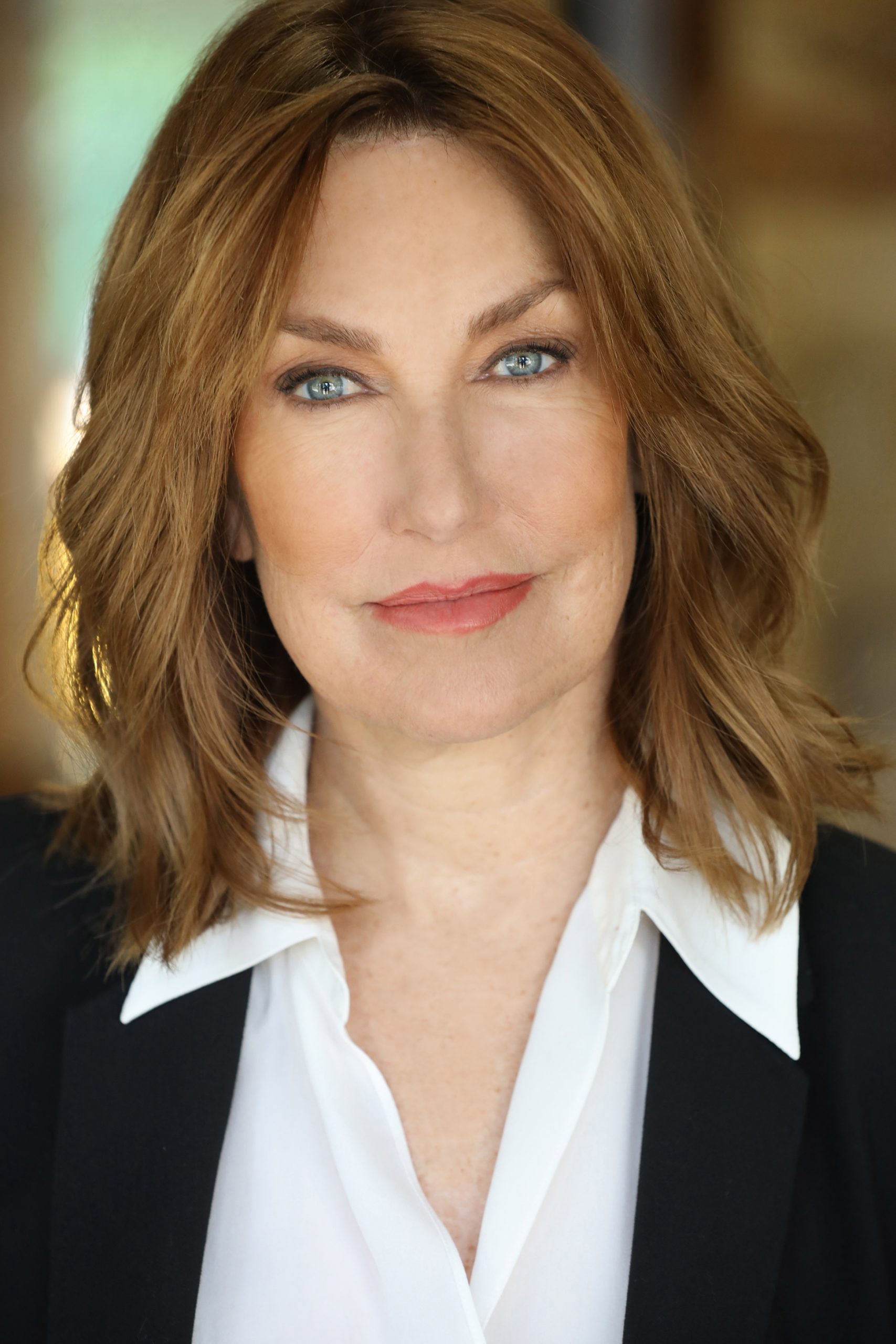